Just in case you thought FIAT only ever designed boring cars for Mr & Mrs Average, have a look at the 1954 Prototype 'FIAT Turbina'. 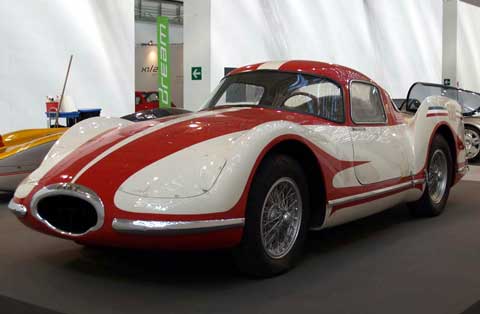 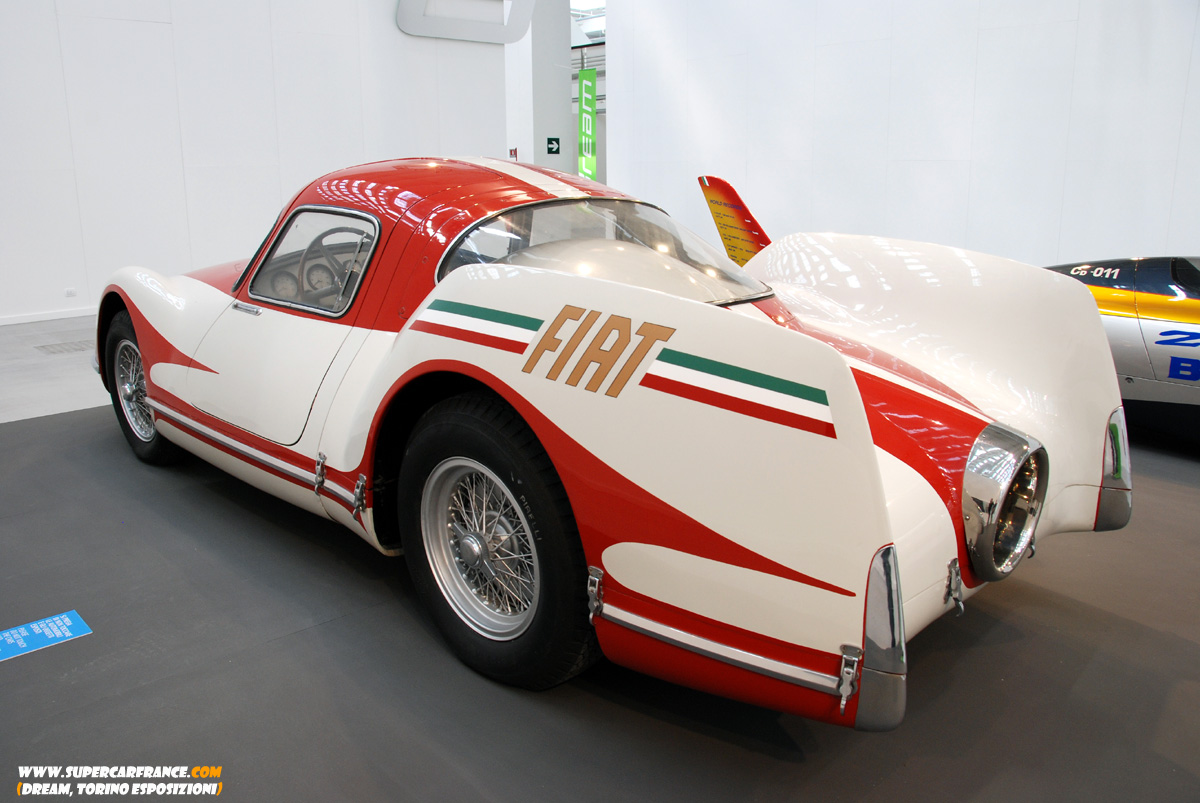 _________________
I offer neither pay, nor quarters, nor food; I offer only hunger, thirst, forced marches, battles and death. Let him who loves his country with his heart, and not merely with his lips, follow me.

Did it have a jet engine or just designed to look like it did?

ghiro wrote:Did it have a jet engine or just designed to look like it did? 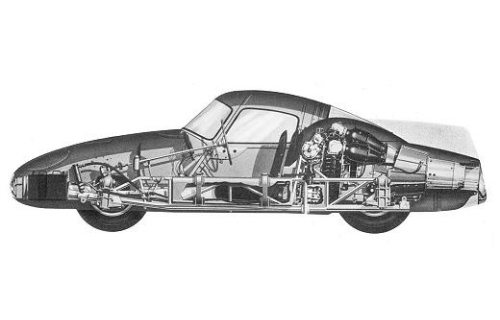 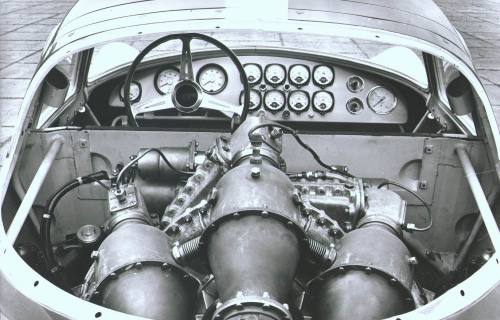 "Fiat Turbina was a 1954 concept car built by Italian manufacturer FIAT. It was unusual in using a gas turbine for propulsion.

In 1954 Fiat was the second car manufacturer, after Rover, to introduce a car propelled by a gas turbine. The project took a long period of planning, studies began in 1948 and ended with a track test in 1954 on the rooftop track of the Lingotto factory. The engine had two compressor stages, one turbine stage, power turbine was single stage with a geared reduction. The declared power was 300 hp (220 kW) at 22,000 rpm, and the estimated top speed was approximately 250 km/h (160 mph). The Turbina held the record for lowest drag coefficient on an automobile (0.14) for 30 years.


The concept was shelved due to high fuel usage and problems with overheating."

I remeber as a Kid seeing the BRM Rover gas turbine car; was mightily impressed with the noise it made..

They stole the design from me - this was the first Spaceship prototype.